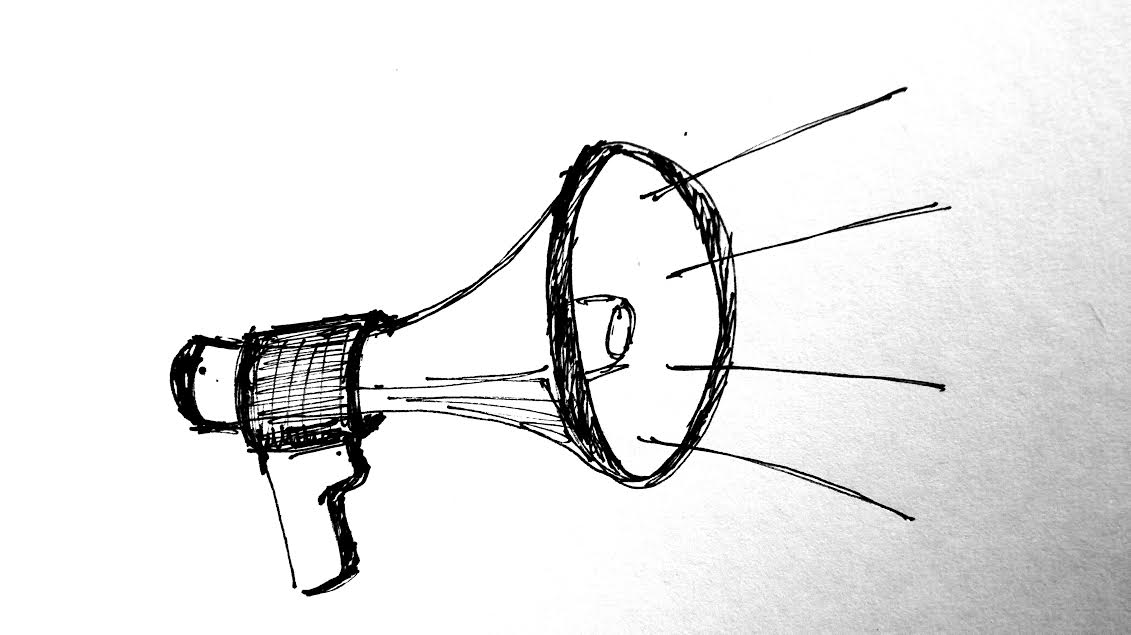 I often have this little voice in my head, and it's not always my best friend.

It steps in and starts repeating things like "don't do this now," "be careful," "you're losing your time," "she doesn't want it now," "come back later," "you're not prepared enough," "forget about it." It never stops.

All too often I succumb and listen and comply. I do this because it's comforting to obey and I don't get to do the hard work.

But how can this little voice be so convinced it is correct? How can it be so assertive? Why should I believe it? Even listen to it? Where are the facts, the proofs?

These are only opinions. Never mind what it says.

A little further back, I know there is another voice that's more preeminent. It's faint, blurry but more solemn. It often tells the uncomfortable truth. Unfortunately, I seldom give it the attention it demands because it requires a greater effort to hear. It's the one I should listen to, even though I may not like what it has to say.